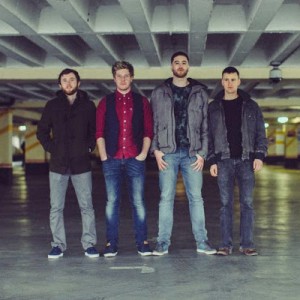 Ruaile Buaile are a young Irish based four piece modern day Trad / Pop / Folk group from Offaly in the heart of Ireland.

The four friends Niall (vocals and guitar), Arthur (fiddle and banjo), Shane (vocals and bass) and Jack (Cajun and banjo) formed in 2011, and have been gaining support from music fans and festival goers across Ireland, UK, Germany, Holland, France, United Arab Emirates, and America to date, with interest from festival organisers in Sweden, Austria, Australia , coming on board for next year……..

From a small start to the world stage in only a few short years Ruaile Buaile are set to become a household name on the festival scene around the world with their own style of high energy ground thumping celtic beats with a little irish charm and flare these four young award-winning musicians are setting the pace for some of the better known established acts to follow. 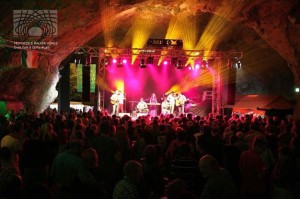 “we were suitably impressed by the group’s performance at the world-famous festival this summer . Ruaile Buaile never fail to blow the crowd away with their fresh upbeat and energetic show, that leaves every member of the audience with a smile on their faces. They are a breath of fresh air”

“we would like to thank Ruaile Buaile for a fabulous performance at the Irish folk Festival in Hogeveen Holland . They are a very professional and wildly talented band, we look forward very much to several more events to come with the exciting and entertaining music they do live on stage.”

After calls from many of their fans and venues, the band decided to record an album of their most popular songs on the set and with the guidance of Trevor Hutchinson from (Waterboys and lunisolar) they recorded their first album, ‘Commotion‘ which entered the Irish iTunes Chart at no 3 within weeks of release which a great achievement for an independent unsigned up and coming band and testament to the band’s growing popularity with their loyal fans….

Last year, in between touring and college studies, the lads went back into the studio to record their second album ‘This Very Moment‘. This year is shaping up to be a very busy and exciting year for the Ruaile Buaile playing festivals and promoting the album with a European and US tour being planned. 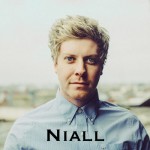 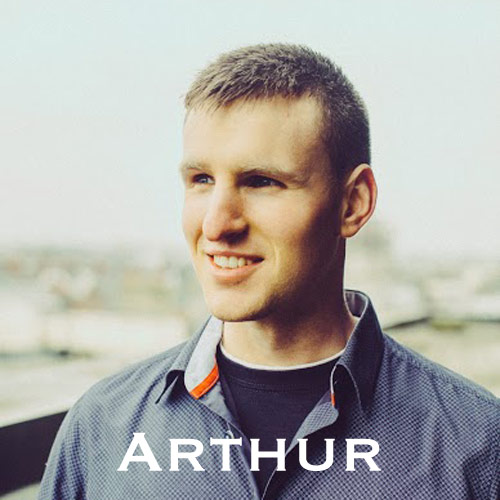 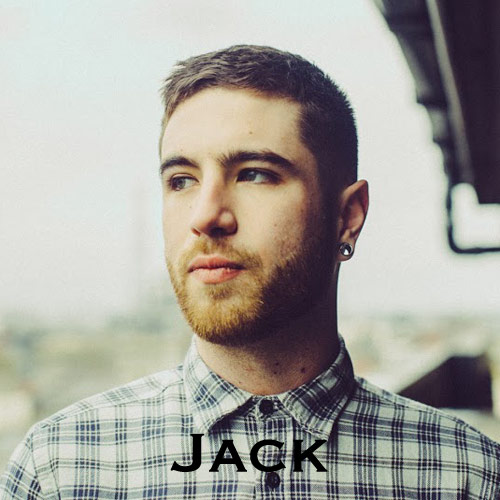