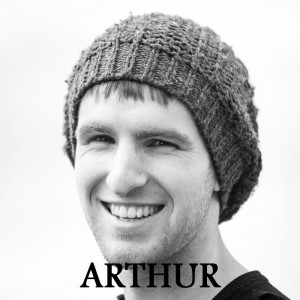 A native of Edenderry in county Offaly, Arthur plays the fiddle and banjo in the group. He discovered his love for Irish Traditional music at a young age and has entertained crowds since honing his craft. The now twenty one year old, Arthur has participated in Fleadhs since his early teens and has won numerous medals both in group success and solo success at county, provincial and All Ireland stages. He is a master on piano, banjo, fiddle, guitar, bouzoukie and mandolin. Arthur has won two senior all Ireland comhaltas titles for miscellaneous and one senior all Ireland with grupa ceoil. He has achieved grade 8 on the fiddle and piano and grade 5 in the theory. Arthur came third in a show on TG4 called feis and blood and also was on live national television playing on the late late toy show.  Arthur is currently studying Irish Music and Dance in the University of Limerick.