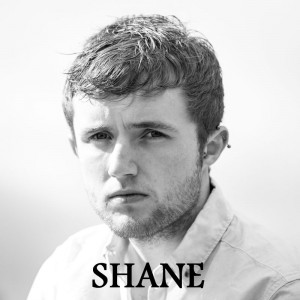 A native of Rahan on the outskirts of Tullamore in Co. Offaly, Shane plays the bass and is the second of the joint lead vocalists in Ruaile Buaile. Shane, now nineteen years of age, also discovered his love for music at a young age, as he began singing and playing guitar before his teens and in recent years has learned the bass guitar. Shane found success in Scor competitions at All Ireland stages in the solo singing category in 2010. He has also participated in Fleadh groups at All Ireland level. In the Fleadh Shane has won a leinster grupa ceoil medal in 2010, 2011, 2012 and came third in the All Ireland in2012. In Scorn a Nog, Shane won a leinster medal in the ballad group section in 2009 and 2011 and of course the All Ireland solo singing medal in 2010.Shane is currently studying Music Technology and Production in Limerick Institute of Technology.